Multiple sclerosis (MS), also known as encephalomyelitis disseminata, is a demyelinating disease in which the insulating covers of nerve cells in the brain and spinal cord are damaged. This damage disrupts the ability of parts of the nervous system to transmit signals, resulting in a range of signs and symptoms, including physical, mental, and sometimes psychiatric problems. As an industry leader in drug development, Creative Biolabs provides a range of antibody development and cell therapy services for our global customers.

There has been a rapid expansion of drugs licensed for MS since the first disease-modifying treatment (DMT) interferon (IFN)-β1b was introduced in 1993. The initial DMTs IFN-β1a, IFN-β1b, and glatiramer acetate (GA) reduced the relapse rate by approximately 30%. The emergence of the more efficacious monoclonal antibody (mAb) reduces the relapse rates by almost 70%, giving an impetus to further mAb development. 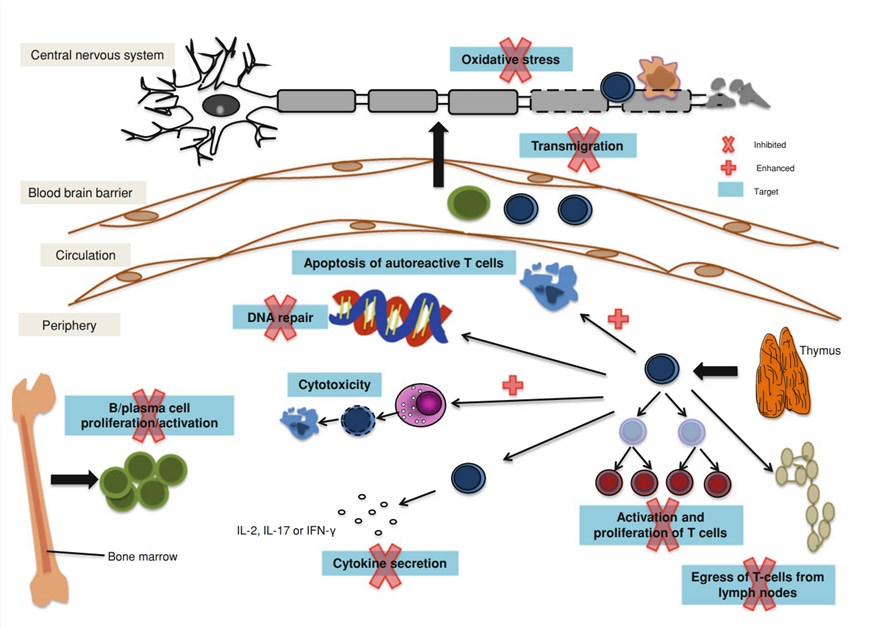 Fig.1 Processes involved in the pathophysiology of multiple sclerosis and serving as potential drug targets. (Ali, 2013)

There is an FDA-approved chimeric mAb of the IgG1κ type that targets CD20 which are expressed by more than 95 % of B cells, except plasma cells and hematopoietic stem cells. This mAb treatment was shown to reduce the number of new gadolinium-enhancing lesions (GELs) and T2 lesion volume as well as reduce the relapse rate in a 72-week. Open-label phase 1 trial of 26 relapsing-remitting MS (RRMS) patients of whom 80.8 % remained relapse-free over 72 weeks was also shown in the same study.

Safety and cost-effectiveness remain an unmet need in the treatment of MS and the drugs currently in development. The market for therapeutic antibody drugs has experienced explosive growth as new drugs have been approved for treating various human diseases, including many cancers, autoimmune, metabolic, and infectious diseases. Until now, 79 therapeutic mAbs have been approved by the US FDA, but there is still significant growth potential. We provide you with the best services, including but not limited to:

Creative Biolabs pays attention to cell therapy and antibody development services. If you are interested in our services, please contact us. 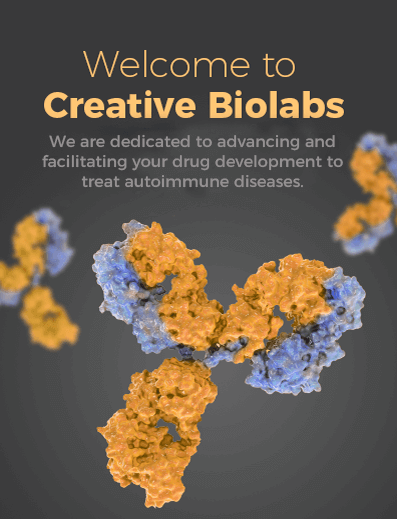